Chelsea Kirk is the Director at the Goodwill Excel Center (GEC), an alternative adult charter school in Washington, DC. Chelsea joined GEC in 2016 as the founding Lead Humanities Instructor and became the Director in 2018. As the Director, Chelsea has led the school to great strides in creating a community of inclusivity with a focus on staff and student retention and engagement. She has also worked with the leadership team to both meet and exceed key charter goals while continuing to implement new policies and operations to enhance grow the school.

Chelsea comes to GEC from Maya Angelou Academy (MAA), where she was the Assistant Principal. MAA is a charter high school located in New Beginnings Youth Development Center, which is the District’s secure facility for adjudicated youth. Chelsea is originally from Baltimore, Maryland and has been a District resident since graduating from Dartmouth College in 2010. Chelsea is a 2010 Teach for America Corps Member. She earned her Masters in Teaching from American University in 2012 and in May 2019 graduated from the University of Pennsylvania with her Ed.D. She has a passion for finding ways to push against traditional notions of success and shifting the paradigm around education systems. She believes every student deserves the best educational environment that fosters a sense of community, agency, and is grounded in relationships. She strongly believes that exposure and opportunity are critical levers for student outcomes. 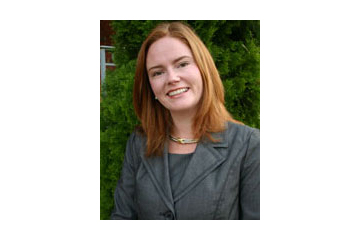 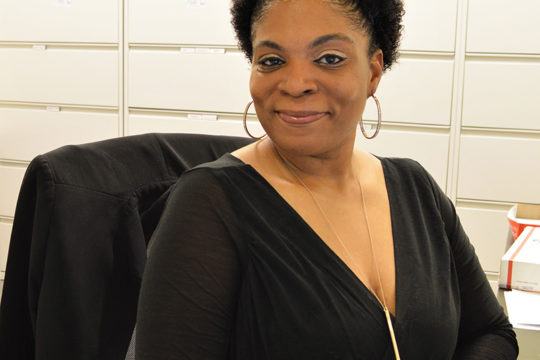